Even though I have visited all countries in Central America (at least for a short while), I cannot say that I truly know them all. During my RTW trip 2008/09, I spent three month in the Southern part of this region, namely in 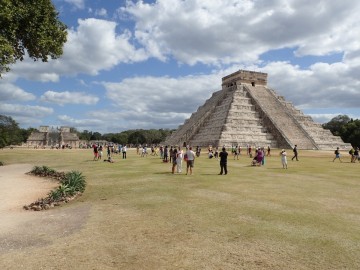 In winter 2016, I returned to the Northern part of this region for another two-months-long Central America trip, during which I visited the following countries: