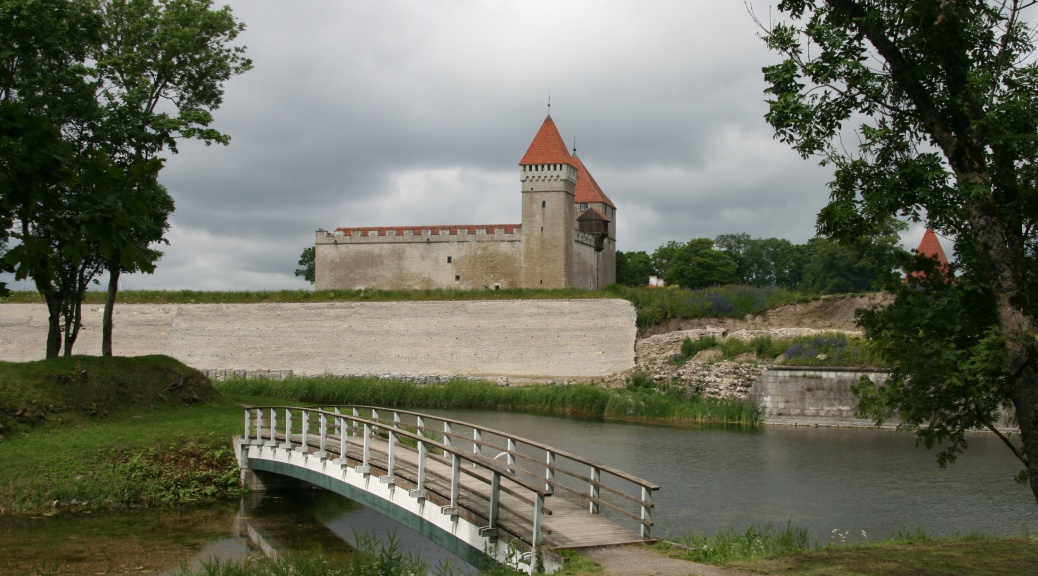 In Soviet times, the island of Saaremaa was a military area to which access was restricted even for Estonians. Today, no signs of that remain – other than lots of untouched nature.

The largest town on the island, Kuressaare, also boasts a large, quite impressive, Episcopal castle from the 14th century. 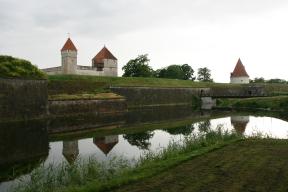 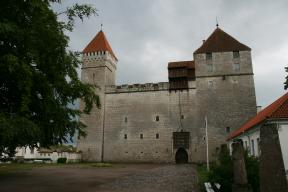 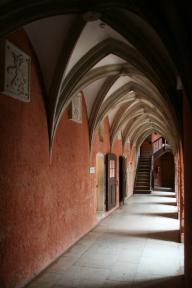 Cloisters of the Kuressaare Episcopal Castle 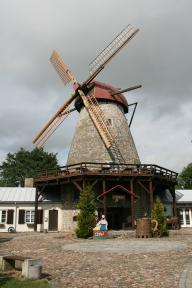 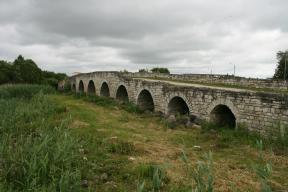 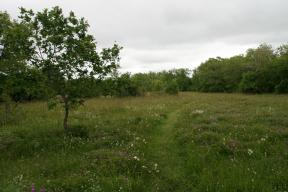 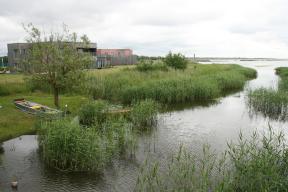 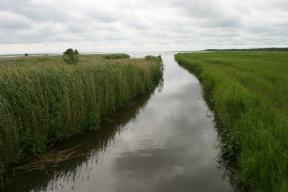