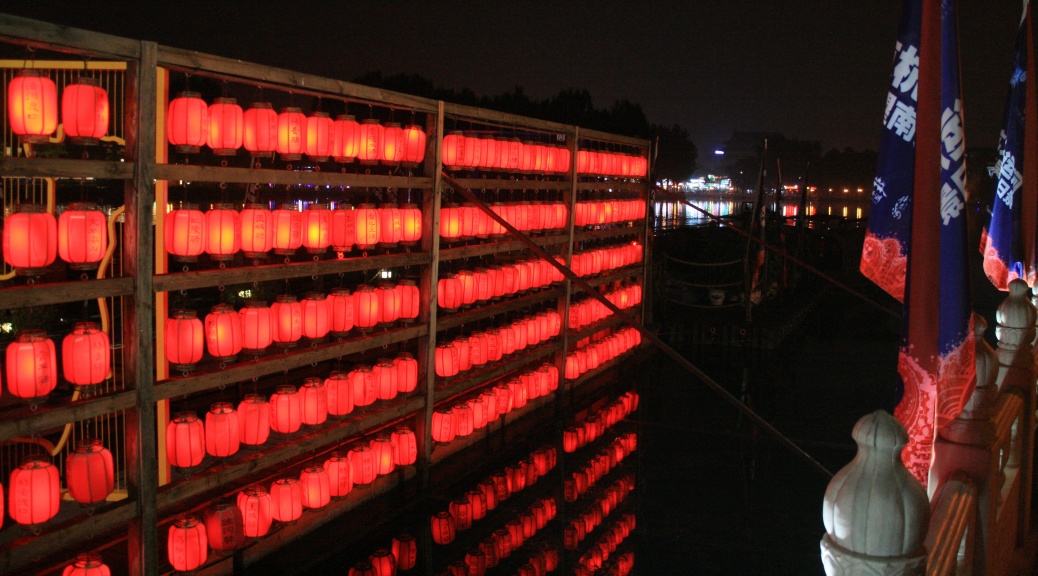 On first glance, China is a very westernized, capitalistic country. Only gradually, you might experience a bit of a cultur shock (for example in a public toilet, when you suddenly face a Chinese on an open squat toilet). But I am getting ahead of myself – here are the peculiarities of China from the point of a view of a Westerner. 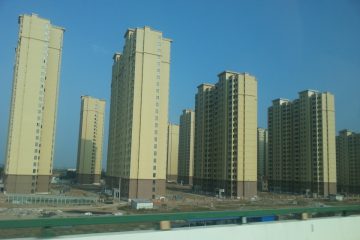 A typical Chinese has apparently a few peculiarities: